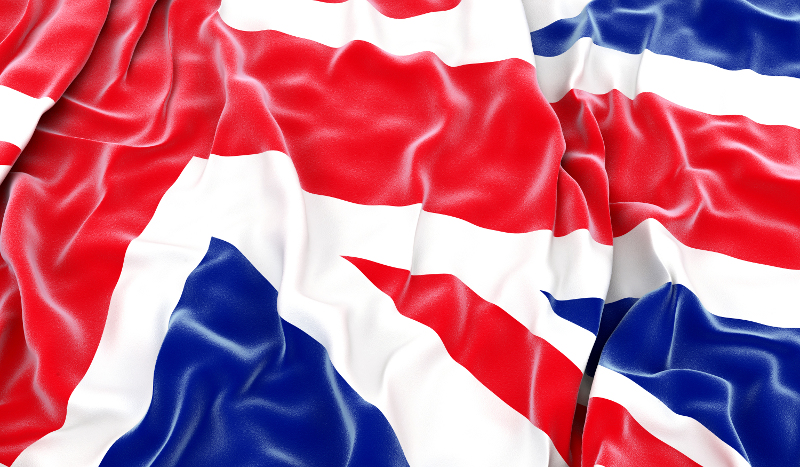 A recent study by TDWI showed plainly that many business intelligence systems are not agile. Here are some figures from that study:

• 33% of the organizations needed more than 3 months to add a new data source.

• 30% of the respondents indicated they needed at least 3 months or more for such a development exercise.

Figure 1 Many business intelligence systems consist of a chain of data stores linked with ETL, ELT, and replication jobs

The reason why so many business intelligence systems have been designed and developed in this way, has to do with the state of software and hardware of the last twenty years. These technologies had their limitations with respect to performance and scalability, and therefore, on one hand, the reporting and analytical workload had to be distributed over multiple data stores, and on the other hand, transformation and cleansing processing had to be broken down into multiple steps.

Data virtualization accomplishes this by decoupling reports from data structures, by integrating data in an on-demand fashion, and by managing meta data specifications centrally without having to replicate them. This makes data virtualization the ideal technology for developing agile business intelligence systems. This is the primary reason for the increased agility.

When data virtualization is applied, an abstraction and encapsulation layer is provided which hides for applications most of the technical aspects of how and where data is stored; see Figure 2. Because of that layer, applications don’t need to know where all the data is physically stored, how the data should be integrated, where the database servers run, what the required APIs are, which database language to use, and so on. When data virtualization technology is deployed, to every application it feels as if one large database is accessed. Figure 2 When data virtualization is applied, all the data sources are presented as one integrated data source

In Figure 2 the terms data consumer and data store are used. The neutral term data consumer refers to any application that retrieves, enters, or manipulates data. For example, a data consumer can be an online data entry application, a reporting application, a statistical model, an internet application, a batch application, or an RFID sensor. Likewise, the term data store is used to refer to any source of data. This data source can be anything, it can be a table in a SQL database, a simple text file, an XML document, a spreadsheet, a web service, a sequential file, an HTML page, and so on. In some cases, a data store is just a passive file and in others it’s a data source including the software to access the data. The latter applies, for example, to database servers and web services.

The concepts of data consumer and data store are key to the definition of data virtualization:

Data virtualization is the technology that offers data consumers a unified, abstracted, and encapsulated view for querying and manipulating data stored in a heterogeneous set of data stores.

So, even if the data stores in Figure 2 use different storage formats and technologies, to the data consumers, the data virtualization layer presents them all as one integrated set of data. In addition, for the same set of data, different languages can be used to access it.

Note: For more information on data virtualization we refer to Rick van der Lans’ upcoming book entitled Data Virtualization for Business Intelligence Systems which will be released in the summer of 2012. 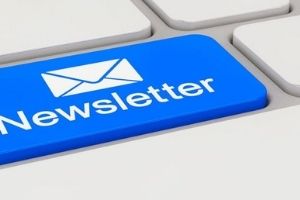